“The Lost Daughter,” “Knives-Out 2,” Sam Mendes’ miniseries “The Magus.” What do this seemingly unrelated movies and series have in common? They are all set in the cosmopolitan island of Spetses and were or will be shot at the historic Anargyrios & Korgialenios School of Spetses. “The Lost Daughter” based on Elena Ferrante’s novel and “Knives-Out 2,” the sequel to the successful all-star cast dark comedy starring Daniel Craig, Kate Hudson, Ethan Hawke, and Edward Norton were shot in the breathtaking island. These films took advantage of the huge estate that is surrounded by pine and fig trees just a few meters from the sea. When it comes to Sam Mendes’ miniseries that is still in development; the series is based on John Fowles’ book that was inspired by his experience as a young English professor in the 50s when the School still worked as a boarding school for boys.

What’s the story behind the impressive estate that inspires directors, actors, and authors even to this day?

Greece might be known for its wonderful archeological sites that tell the story of its civilization and of the civilization of Europe too. Not many people know, however, that Greece is not only dotted with archaeological sites but also with important buildings that were built in its more modern history and that are true architectural marvels.

The Anargyrios and Korgialenios School of Spetses is one of these marvels. The School was established on the island in 1923. This was when its founder Sotirios Anargyros returned to his homeland of Spetses and made it a lifetime goal to develop the island.

Its benefactors, Sotiris Anargyros and Marinos Korgialenios, had envisioned an educational institution that would shape and educate the leaders of modern Greece. Their vision was supported by important politicians of the time like Eleftherios Venizelos. The school was developed on the model of English Schools like Eton, had a humanistic approach and meant to help develop the Universal Man.

The School’s area is right in front of the sea and spreads on 120.000m² . Pine forests, olive groves and gardens surround the School’s premises. The estate includes 5 buildings built in a neoclassical style, sports facilities and even an outdoor theater built to resemble the ancient theater of Epidaurus. The five buildings include the Didaktirion also known as the School where one can find an auditorium, classrooms, laboratories, a computer lab, a restaurant and a canteen. Building B includes 33 renovated rooms, building C provides 38 recently renovated rooms, a leisure room with board games, a piano and satellite TV, ping-pong tables and a library with an astonishing collection of more than 5000 titles. Building D provides 38 rooms for guests while 3 of them are apartments.

The idyllic nature around it, the superb architectural design of the buildings, the amazing laboratories and classrooms along with the guidance of prominent educators turned the School into one of the most innovative educational institutions in Europe until the early 80s.

The School of Spetses functioned as a world-class college from 1928 to 1983 and has always been an important pole of attraction for educational and research activities. Nowadays, world renowned universities host courses for adults and children as well as important conferences in its hospitable dorm rooms and classrooms every year.

The Greek Online School is honored to be given the opportunity to host its Greek Language Immersion Course for adults at the historic Anargyrios School in Spetses.

Are you in for a

We will be very happy to meet you... 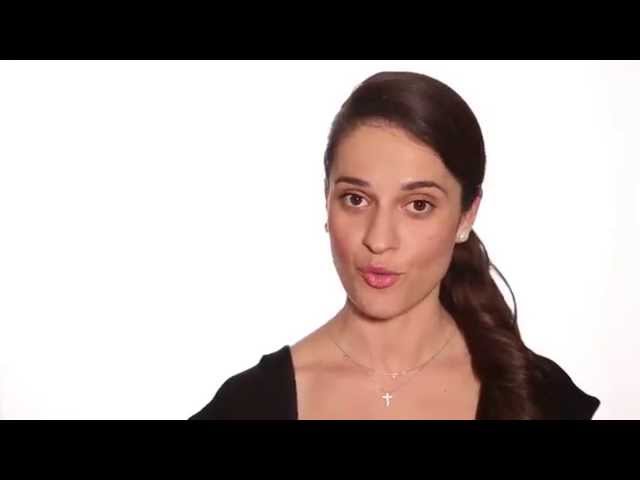 This website uses cookies to give you the best online experience and to provide site analytics. You can change your cookie settings at any time. If you do not consent to the use of cookies, you can disable cookies through your web browser. Please let us know if you agree to the use of cookies.

This website uses cookies so that we can provide you with the best user experience possible. Cookie information is stored in your browser and performs functions such as recognising you when you return to our website and helping our team to understand which sections of the website you find most interesting and useful.

Strictly Necessary Cookie should be enabled at all times so that we can save your preferences for cookie settings.

If you disable this cookie, we will not be able to save your preferences. This means that every time you visit this website you will need to enable or disable cookies again.